Reflections on the “Power to Heal” Film Screening

HomeReflections on the “Power to Heal” Film Screening
A- A A+

Power to Heal is an hour long documentary produced by BLB Film Production and voiced by Danny Glover which highlights the historic struggle to secure equal and adequate access to healthcare for all Americans.  Medicare was central to the film because of how it was used in the efforts to desegregate thousands of hospitals across the country in a matter of months. Using Medicare dollars, the United States federal government  nearly ended the practice of racially segregating patients, doctors, medical staffs, blood supplies, and linens. The film depicts how Civil Rights Movement leaders and grass-roots volunteers pressed and worked with the federal government to achieve justice and fairness for African-Americans. The voices of men and women who experienced the health disparities and fought against them were also highlighted throughout the film.

The Power to Heal focuses on the significance and relevance of health disparities among African-Americans. The struggle of healthcare from over a half-century ago is still very prevalent in our current society.

The discussion following the film was about the concerns and challenges we face today in regards to healthcare as individuals and organizations. The common concern was how we have not come as far as we thought we have as a society since the Civil Rights Movement as it pertains to health care.

We are still experiencing:

Individuals and organizations in the room were then asked the commitments they were willing to make to address the concerns and challenges we face in healthcare today.

The commitments made in the room included:

YWCA would like to thank ABIPA and AARP for hosting and organizing this timely and educational event. We also would like to thank the other organizations and individuals who were in attendance. We hope everyone had an enjoyable time discussing and learning things together. 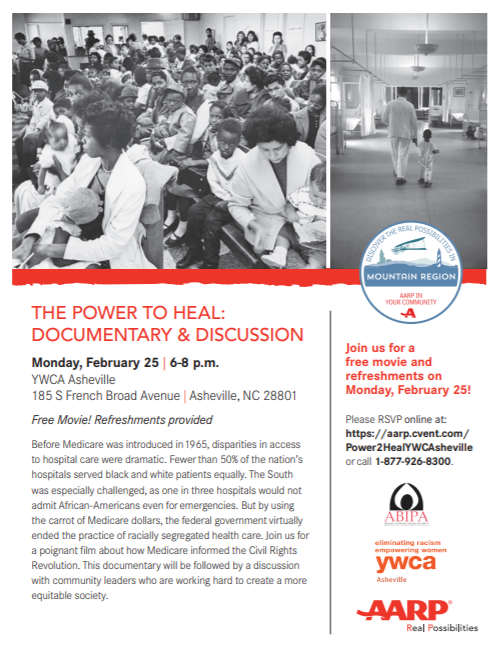 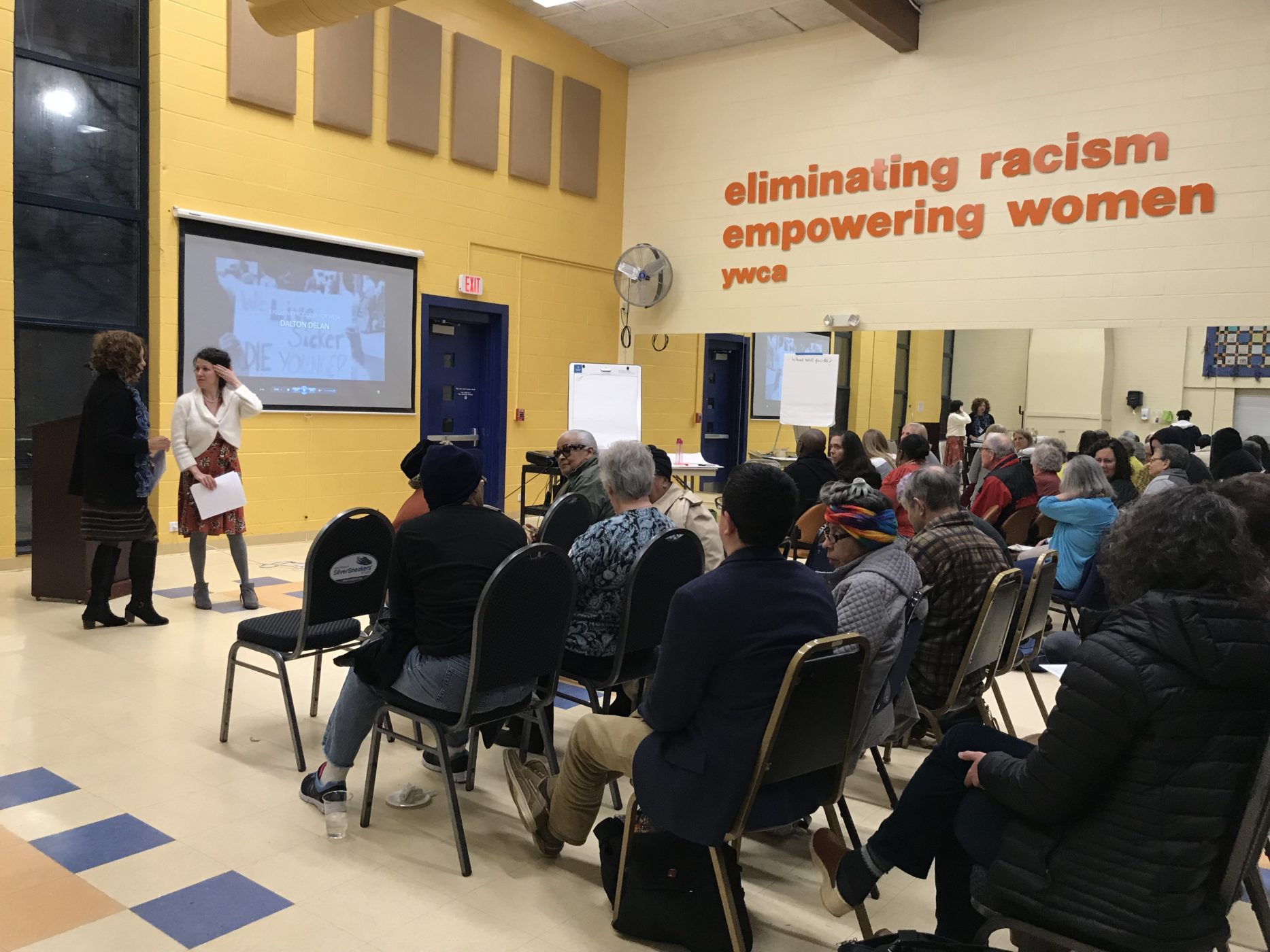