It’s the Black Girl Magic for Me: Celebrating Black Women Forging Our Future

HomeIt’s the Black Girl Magic for Me: Celebrating Black Women Forging Our Future
A- A A+ 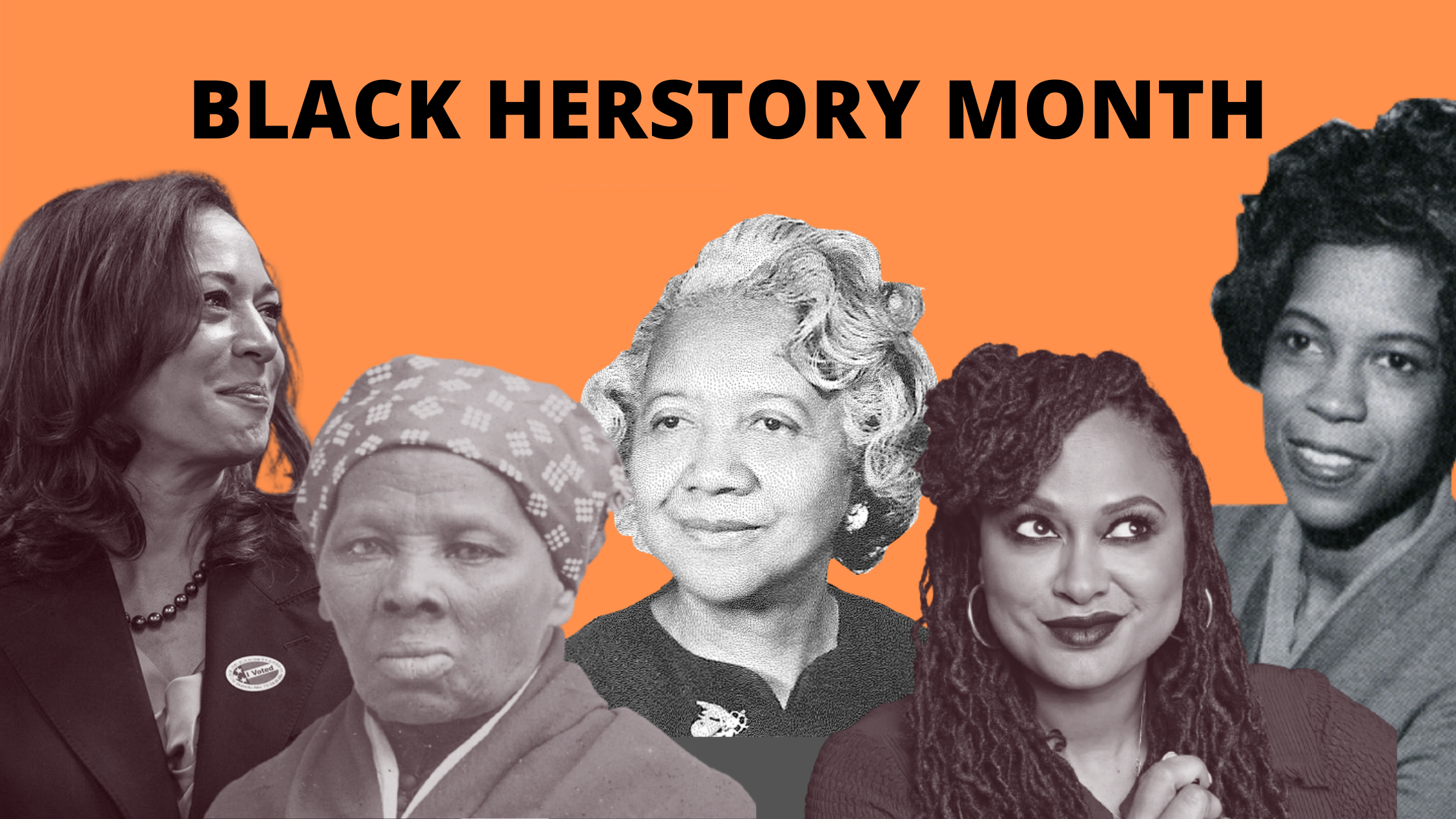 This February, in honor of Black Herstory Month, we are highlighting impactful Black women who are leading the way to a just future and those who have paved that way. These women represent a wide range of industries, and they all have worked tirelessly to both eliminate racism and empower women.

Follow us on social media and engage with us as we celebrate Black girl magic in film, sports, activism, music and uplift the stories of those paving the way in STEM, health care, leadership, among other fields. #BlackSheroSquad

Tune in as we set the vibe and celebrate Black Herstory Month! Don’t forget to share on your social media #YWCAPlaylist